March 29, 2018 by RedStarImaging No Comments 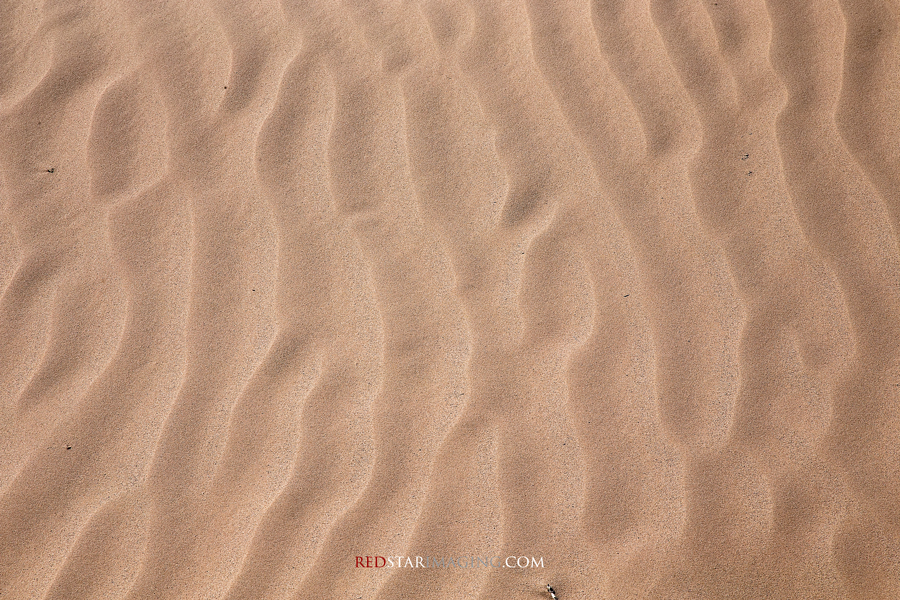 I had another shoot with some pro athletes in the Mojave Desert outside of Vegas last week. Unfortunately, I am under an NDA, so I can’t divulge who I was with until sometime in the future. But what I can show you is where I was.

Pillars of the Desert

March 27, 2018 by RedStarImaging No Comments 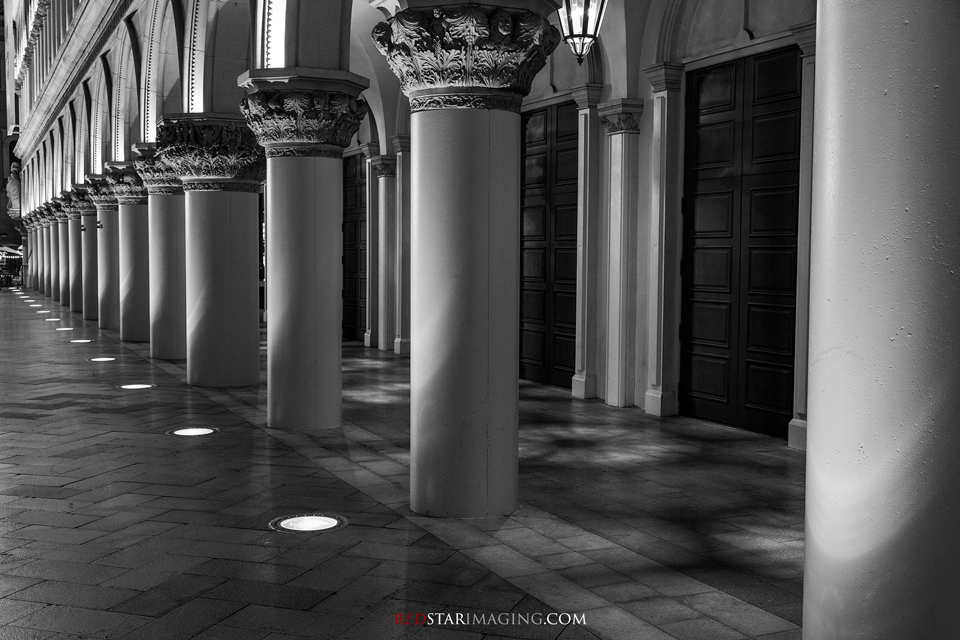 The Venetian Hotel and Casino is an architectural masterpiece. Designed by Sheldon Adelson, CEO of the Sands Corp, who Forbes reported to be worth an estimated $40 Billion dollars, was on honeymoon in Italy in 1991 when he had the idea to bring iconic locations from Venice to the sands of the desert. He had already purchased the Sands Hotel & Casino in 1988, the famous hangout of Frank Sinatra and the Rat Pack. The cost to build the Venetian was $1.5 Billion Dollars.

Deer Crossing in the Ozarks

March 20, 2018 by RedStarImaging No Comments 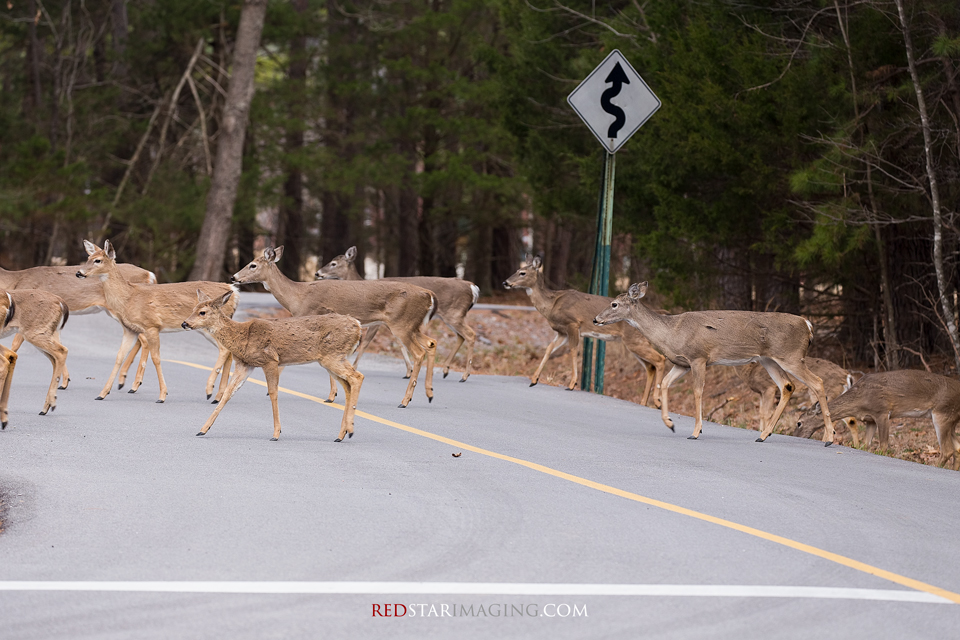 Karen and I went for a little afternoon drive down by the lake today. We came upon a large herd of whitetail deer grazing in the woods. We stopped and watched them for a while, then they crossed the road in a large pack. It was quite the treat to see. 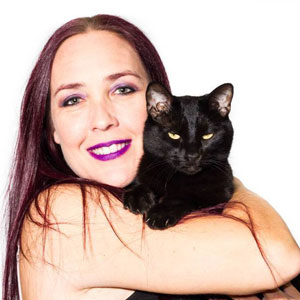 Hello, my name is Karen & this is Loki from Red Star Imaging. My husband and I are photographers living in Northwest Arkansas. This is our blog, where we post our adventures, tips and trends about the photography world. Follow us on Social Media to stay up to date with the latest images and time lapse films from Red Star Imaging!